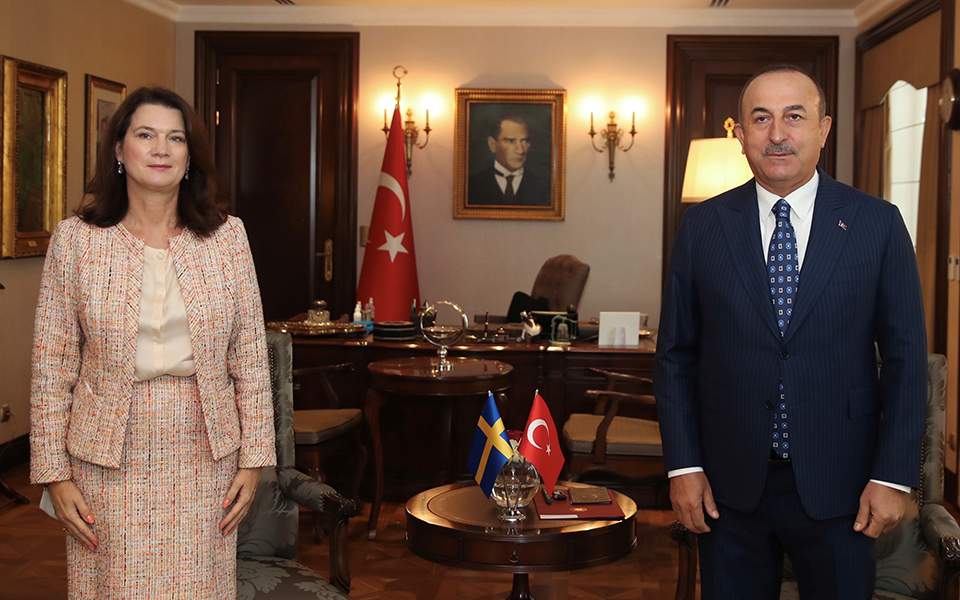 35 days   Τhe second serious crisis in Greece’s relations with Turkey that the government of Kyriakos Mitsotakis had to deal with dragged on for a usually lengthy period, namely 35 days. Here are the main characteristics of that crisis: Objectives: Turkey, being the aggressor, set the basic parameters of the crisis. The aim of […] 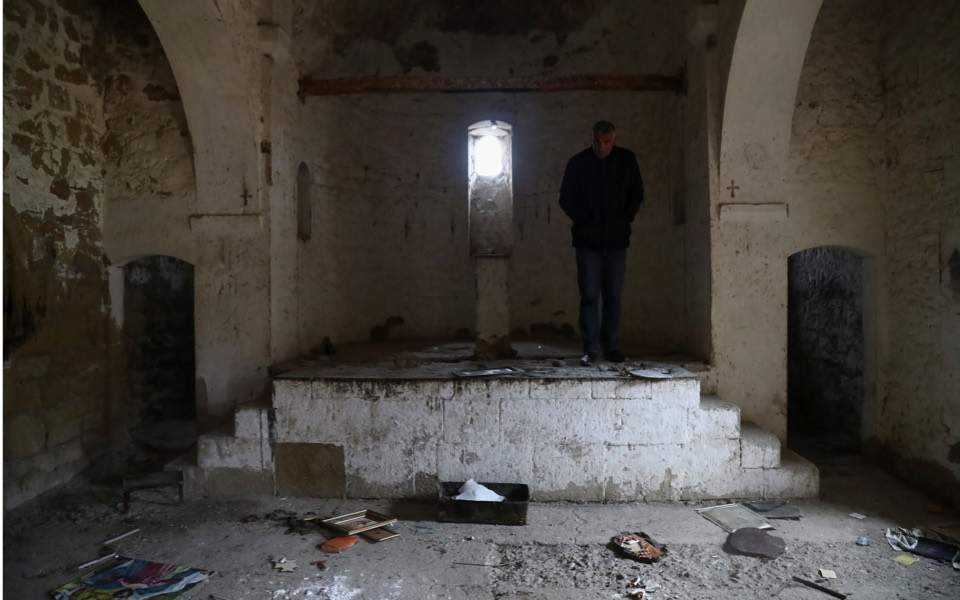 It is estimated that in the late 1930s, 45% of Germans were members of the Nazi Party or affiliated to Nazi organizations. Nevertheless, anyone who knew young Germans in the 1970s and 80s would have observed that none admitted to their families having had any involvement in this tragic chapter of German history and particularly […]

The elephant in the room 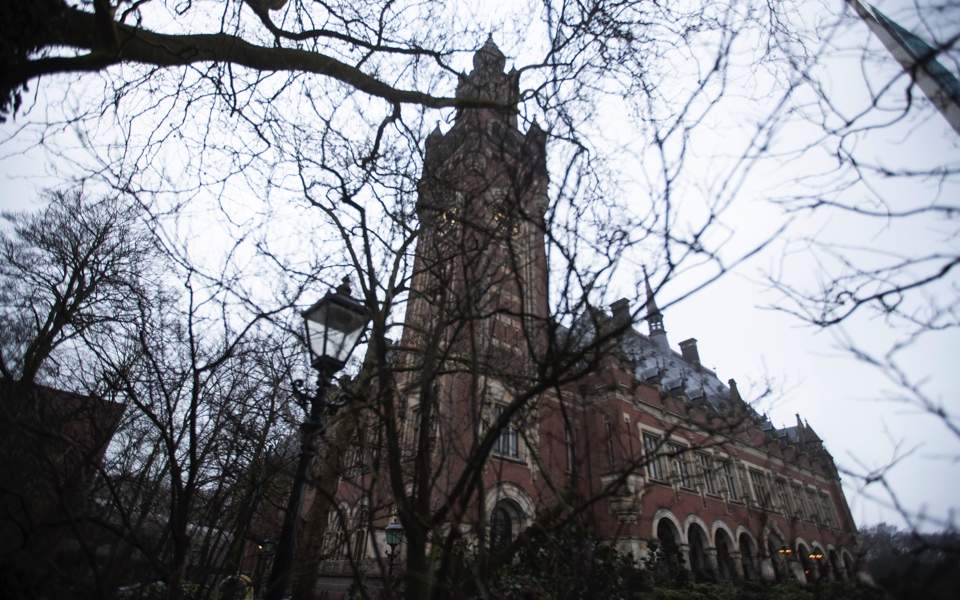 The elephant in the room   The old saying “elephant in the room” implies that there is an issue that is so obvious and serious that it is easier to pretend it does not exist than actually do something about it. Regrettably, Greece’s Turkey policy has come to that point. Take the migration issue. We […]

Turkey-Libya agreement: A move with consequences 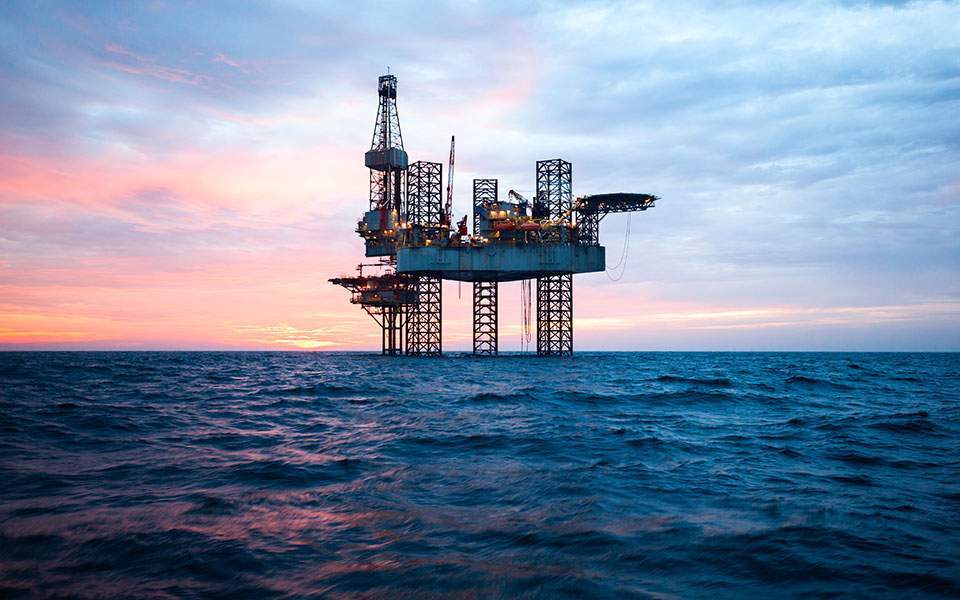 Turkey-Libya agreement: A move with consequences   We do not yet know the details of the agreement signed on Thursday by Turkish President Recep Tayyip Erdogan and the head of Libya’s National Accord government Fayez al-Sarraj. The deal has been described as a memorandum of understanding, though what matters in international law is the content, […]