After 1923 Greece and Turkey determined their place in the international system mostly through the prism of their bilateral relations. This was a result of Turkey’s longstanding decision to remain anchored to the West and to Europe. Greece was a key factor in these ties.

The situation changed under the leadership of Recep Tayyip Erdogan. While Turkey’s economy flourished, the country developed regional strategies that were independent of its European Union membership ambitions. These strategies strengthened its international status, while boosting its self-confidence. Greece is no longer the main priority in Ankara’s foreign policy. Turkey is now viewing Greece with the logic of the old Ottoman Empire: Greece is too big to ignore and too small to pose a threat. In fact, Greece annoys Turkey because it is influencing EU-Turkey relations, while potentially verging into Turkey’s area of interest.

Erdogan has long decided to end with the Greek annoyance. The application by Turkish Petroleum (TPAO) on May 30 for an exploration permit in the area between the Greek islands of Crete and Rhodes was tantamount to an informal ultimatum: Let’s settle all disputes between the two countries. Or, as the country’s president warned, Greece would “pay the price” of having to take on Turkey (Erdogan, July 25).

On July 2, Ankara issued the contentious navigational telex for seismic surveys between Cyprus and Crete. It was a decision to accelerate and it was driven by a number of factors: the German presidency’s unusually interventionist initiatives to de-escalate tensions annoyed Ankara; the bombing of the Al-Watiya Air Base in western Libya by so-far unidentified planes; the deteriorating ties with France; the discussion on fresh sanctions against Turkey at the informal EU foreign ministers meeting in late August; and the extensive damage to this year’s tourism season due to Turkey’s exclusion from the EU’s safe travel list until August 31 due to coronavirus concerns.

The swift deployment of the Greek fleet held back the course of events, allowing an opportunity for diplomacy. The lesson was clear. Although Turkey has been conducting similar seismic surveys within the contours of Cyprus’ exclusive economic zone (EEZ) since 2013, the violation has generated no meaningful reaction (the toothless sanctions that were recently imposed by the EU on Turkey were in response to the drilling launched in May 2019, and not in retaliation to the seismic surveys).

In terms of the International Law of the Sea, Cyprus’ position is far stronger compared to Greece’s. Contrary to the Greek continental shelf, Cyprus’ EEZ has been demarcated with international agreements. If there was an international reaction, it was due to the risk of a heated incident and not because international law had been violated. Greece has strong armed forces and it stated that any violation of its sovereign rights would encroach on its “red lines.”

Turkey was forced to pause its activities (but not to retreat). Erdogan appeared to accept Berlin’s proposal for de-escalation. He offered to suspend the operations of the Oruc Reis vessel for one month and thereby make some room for negotiations. He has effectively revived his ultimatum while coming across as complying with European mandates. The concurrent announcement of exploration inside Cyprus’ EEZ demonstrates that the Turkish threat has not gone away. Furthermore, Turkey is trying to create the impression that its drilling plans inside Cyprus’ EEZ are legitimate. It’s enough, for Turkey, that it has paused its activity within Greece’s continental shelf.

In a world that says, “Do not fight, talk!” in every possible tone, Greece and Turkey are expected to hold talks (and they should indeed). Besides, since the crisis of March 1987, when the two countries came close to war, the Greek political system has been in agreement that holding discussions with Turkey is an imperative. Talks could, under certain conditions, lead to negotiations. Greece would enter talks on the condition that the only issue to be negotiated is continental shelf and EEZ delineation in the Aegean and the Eastern Mediterranean Sea. Turkey, on the other hand, has been raising a wide range of issues. These include Ankara’s claims to several Greek islands, the Muslim minority in the northern region of Thrace, the demilitarization of the eastern Aegean islands and, most important, Turkey’s joint exploitation of Greek and Cypriot resources (in Turkey’s view, Greece and Cyprus are one).

Turkey’s policy is guided by the “Blue Homeland” doctrine. And the basic tool of this doctrine is the illegal memorandum of understanding on the delimitation of maritime jurisdictions in the Mediterranean Sea that was signed last year between Turkey and Libya’s internationally recognized government. The degree to which Ankara invokes this illegal deal will determine whether talks with Athens (and any follow-up negotiations) will have any chance of bearing fruit. Chances are, indeed, very small. 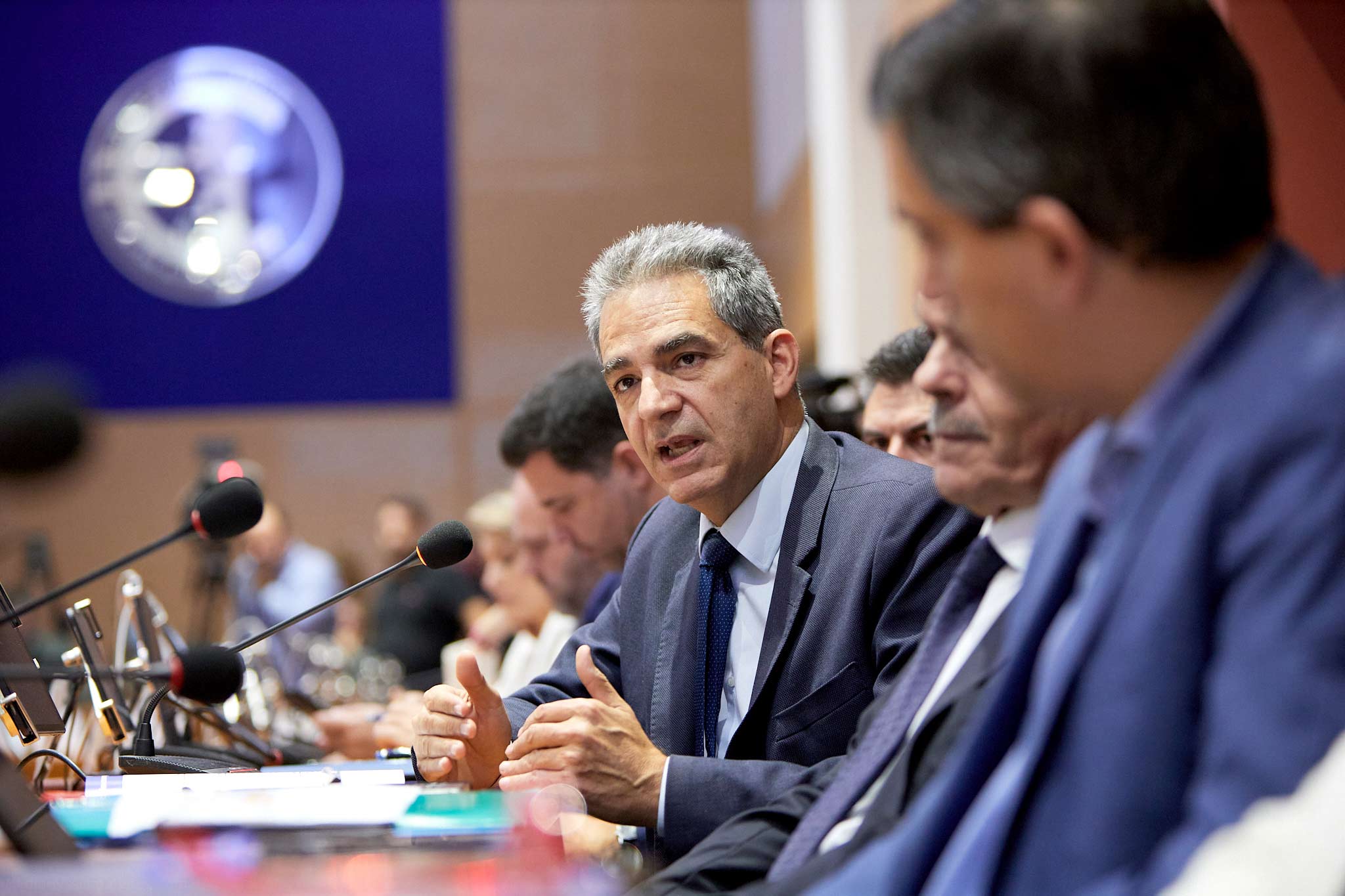 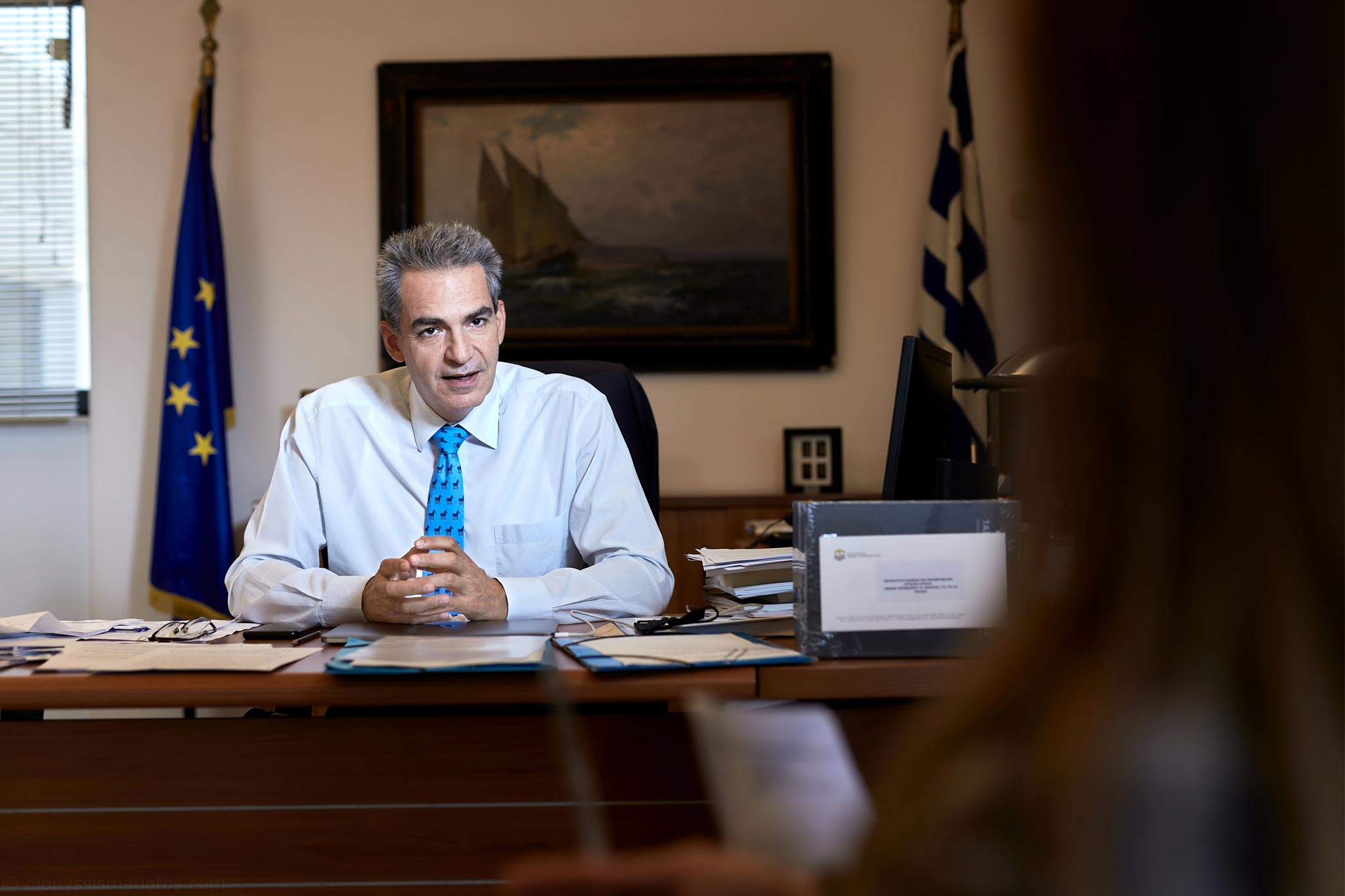 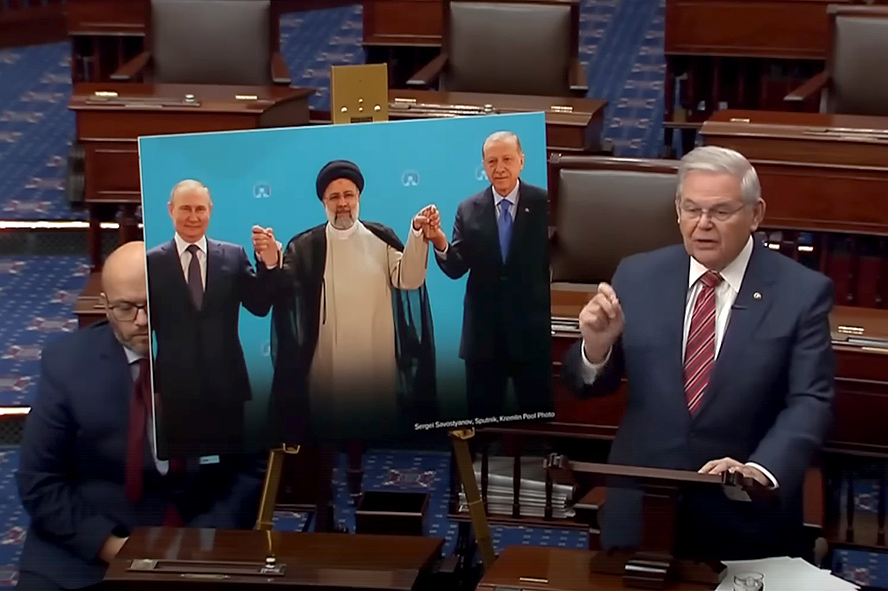 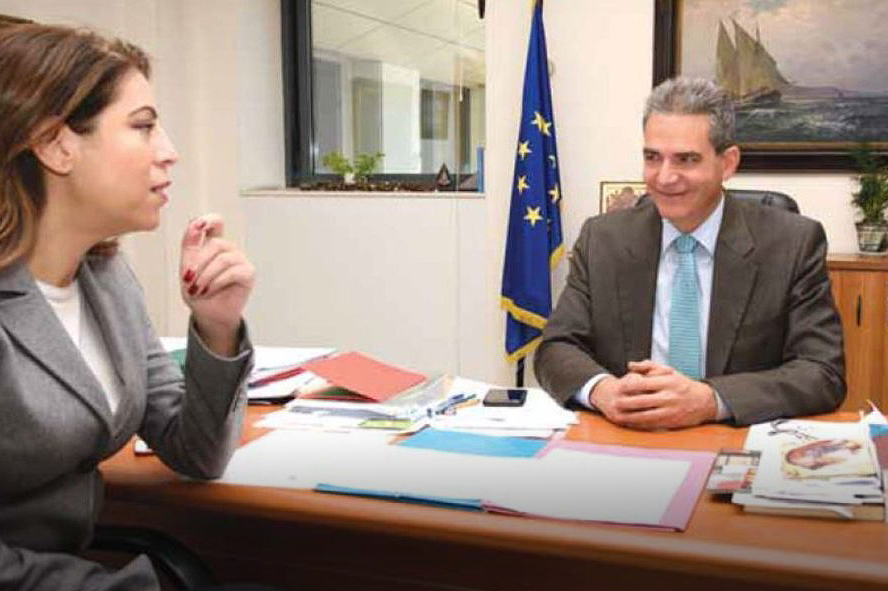 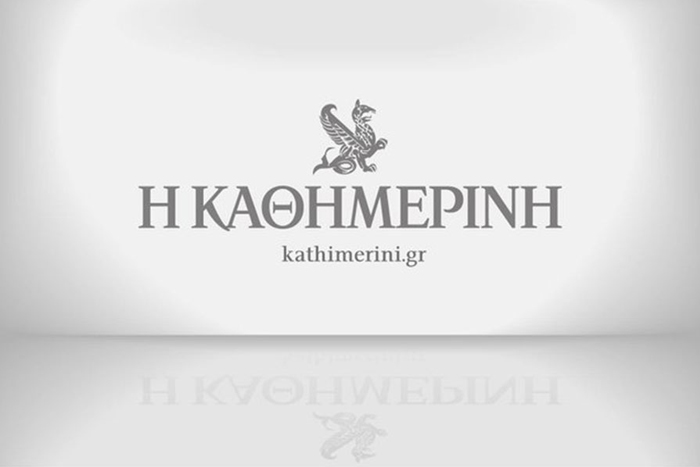 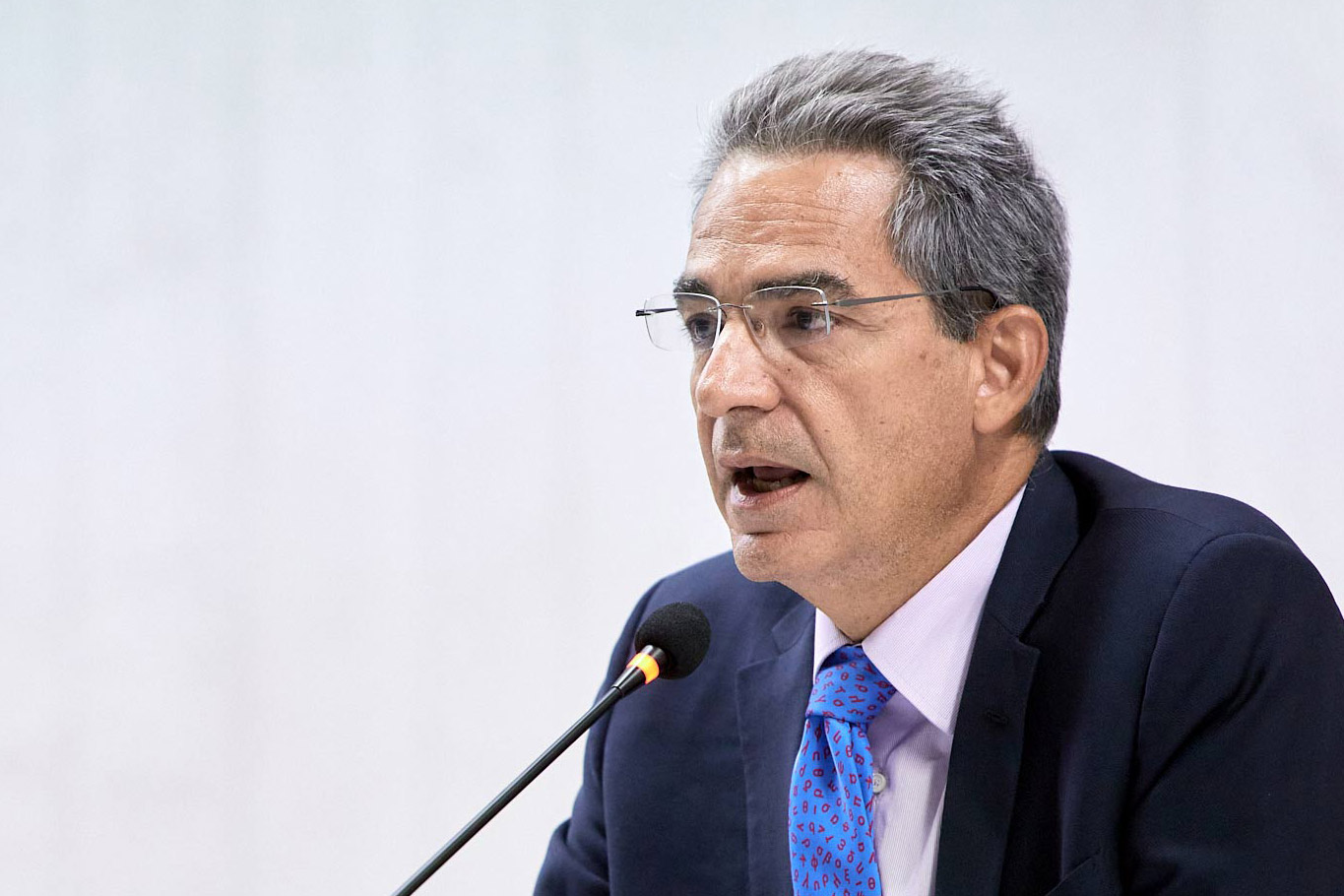 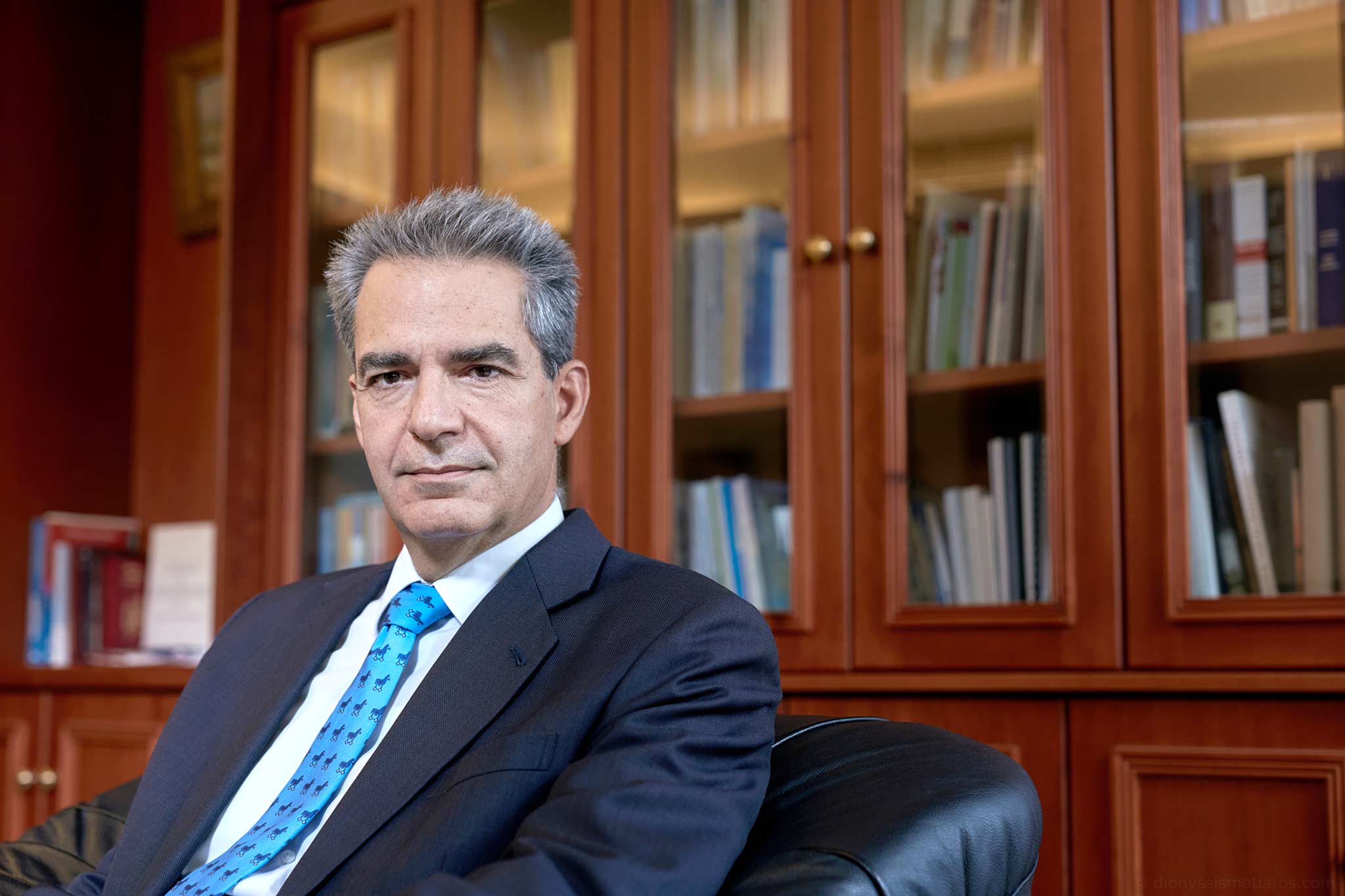